Why is agricultural fencing important? 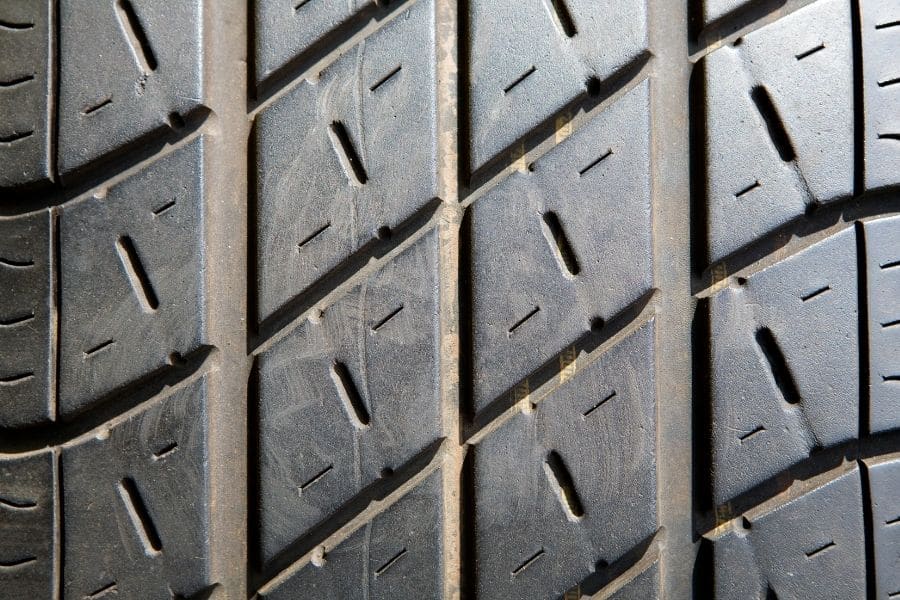 07 Sep Why is agricultural fencing important?

Posted at 11:02h in Fencing by Julie Stout 0 Comments

Agricultural Fencing is fencing used to keep farm animals, livestock or even extravagant pets within a permitted area. Fencing livestock is one of the most important things to consider within the livestock business, it is a huge source of protection from threats on the outside and also allows the livestock to become more manageable, controlled and simple. It allows you to keep all livestock within a designated area that you choose. This area can then have easy accessibility for you, more control over where each animal can go (creating easier monitoring) and also prevents pesky animals such as foxes from attacking, keeping baby livestock especially safe. Your choices of agricultural fences vary, but here are some that we recommend for you.

The most commonly traditional and popular type of fencing used in agriculture is the post and rail fence. The easy to install fencing is made from wood, sometimes with wiring that fits between the gaps in order to prevent anything from slipping through. The fencing proves to be so popular due to how adaptable it can be. On unflattering land it can still be easily installed and can be placed in any shape you may desired your fenced off area to be. The wood provides a natural look to the fencing and fits the aesthetics of many, alongside the safety it provides!

Wire netting is a type of agricultural fencing that is usually used around plants or small animals such as chickens or rabbits. A much cheaper alternative to post and rail however lacking the stability if bought too cheap. A brilliant choice if you are looking for fencing around tight spaces and winding corners due to its flexibility that allows it to be in any shape desired.

Stock fencing is a mix of wire netting and post and rail fencing. Lacking the sturdiness or the post and rail as non horizontal beans are necessary, vertical wood planks are joined together by wire netting. This type of fencing can be ideal for livestock in the small to median sizes, such as pigs and sheep or keepsake animals such as llamas or alpacas. In order to step up the security level electric wire may also be desire to be installed along the top of the fencing if animals such as horses that cab generate a lot of power attempted an escape. But be aware to install an electric wire warning for pedestrians or passers nearby.

Keep informed of all our latest news

Finally if you would like to keep informed of all our latest news, please visit our Facebook page.

Sorry, the comment form is closed at this time.